Imagine a magical place of enchantment, where acting like a kid is expected and dreams really do come true… welcome to Orlando!

Distinguished by CNN Travel® as one of the top 10 travel destinations worldwide in 2013 following the great cities of New York, San Francisco, Chicago, and Las Vegas, Orlando attracts 51 million tourists each year. The city’s stage and musical entertainment and other famous attractions form the backbone of its thriving tourism industry, making Orlando the most visited American city consecutively each year since 2009. 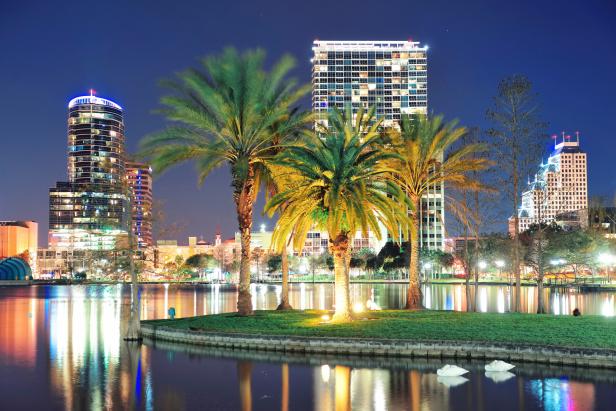 Orlando is the capital of entertainment in the Sunshine State, where a unique experience awaits friends and couple of all ages. At Orlando, adults can enjoy the nighttime excitement and style offered at the myriad of venues along International Drive and other commercial pockets in and around the city. It’s where vacationing families and friends come together to enjoy each other’s company and to make new memories. And it’s where children of all ages have the time of their lives.